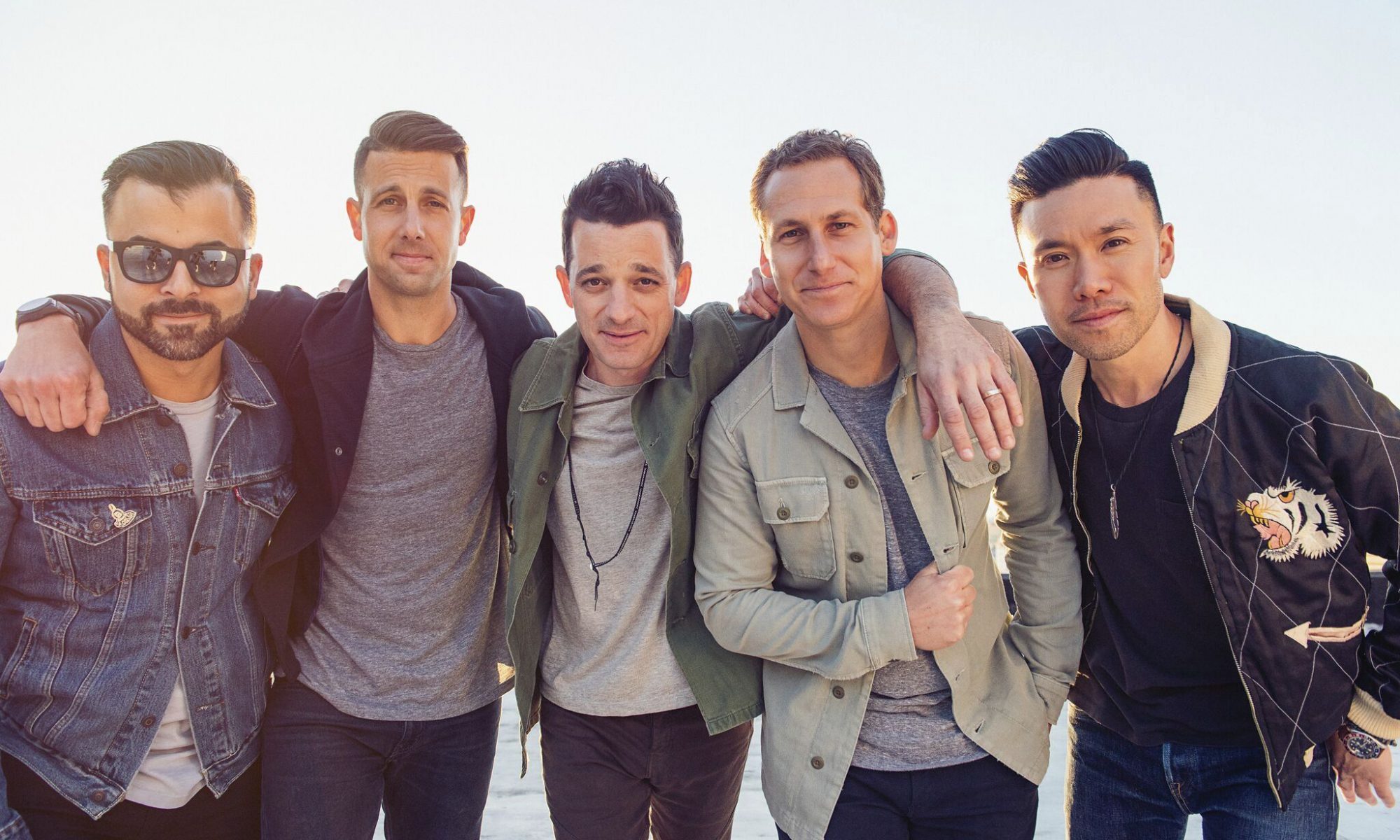 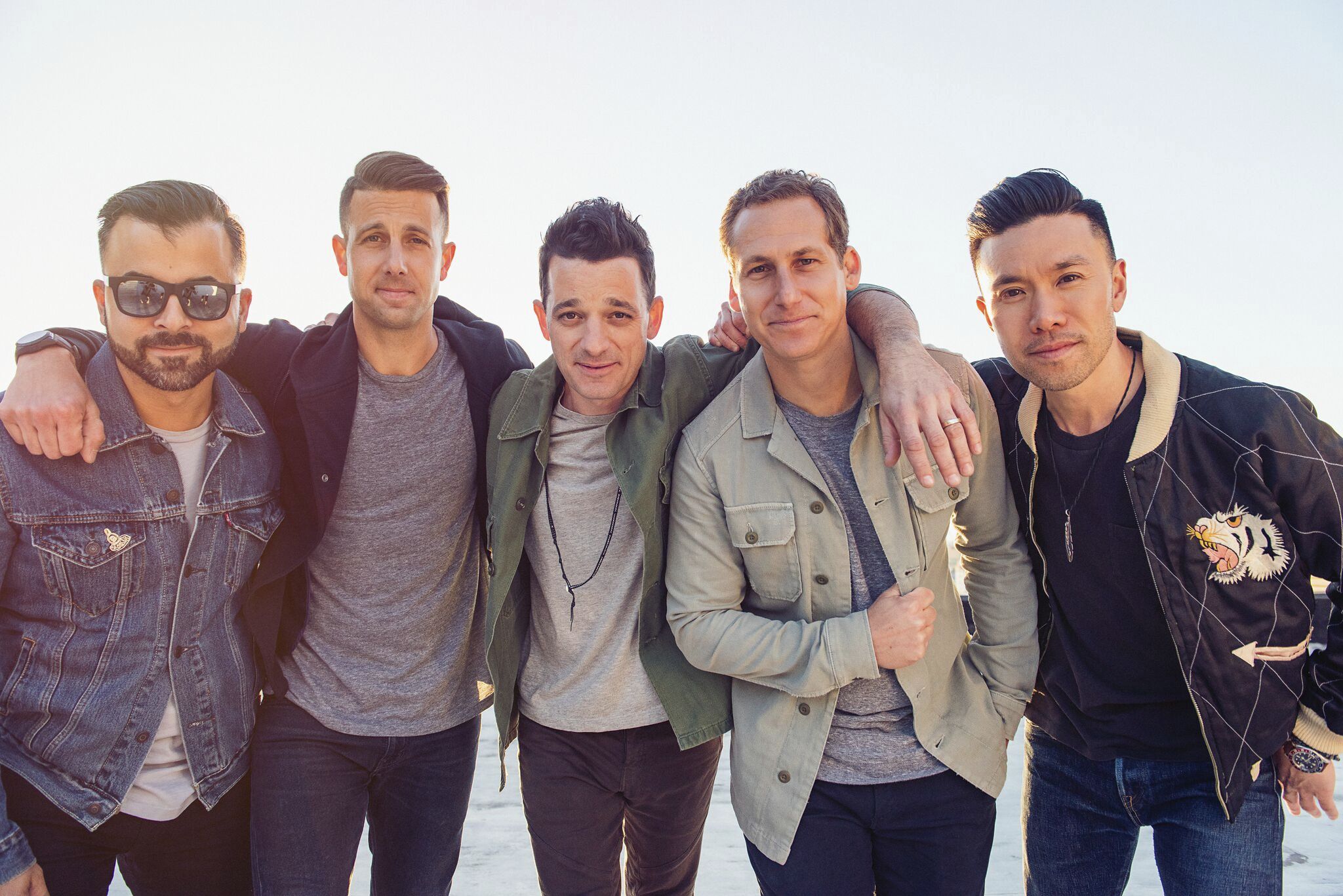 What do you call a band whose twenty year-career spans sold-out stands at both Madison Square Garden and Red Rocks Amphitheater, millions of albums sold over the course of what will be nine full-length releases, and multiple chart-busting entries?In the case of O.A.R., two simple words suffice:“The Mighty.”That’s the best way to sum up the Maryland quintet—Marc Roberge [lead vocals, rhythm guitar], Richard On [lead guitar, backing vocals], Chris Culos [drums], Benj Gershman [bass], and Jerry DePizzo [saxophone, guitar, backing vocals, additionally MikelParis [keys, backing vocals, percussion] and Jon Lampley [trumpet, backing vocals]. Since their emergence in 1996, the musicians have tirelessly delivered a signature brand of rock steeped in alternative scope, roots tradition, and pop ambition. Among many highlights, 2008’sAll Sidesyielded the platinum single “Shattered” and bowed in the Top 15 of theBillboardTop 200 a space they continually occupied withKing[2011] andThe Rockville LP[2014].

Beyond packing arenas and amphitheaters coast to coast, they’ve given inspiring performances onThe Today Show,CONAN, the 2015 Special Olympics Opening Ceremony, the ESPYS, in addition to playing their hit song “Peace” at the coveted Times SquareNew Year’s Eve Celebrationon the eve of 2016.“Richie Sambora announced us at Red Rocks as‘The Mighty O.A.R.’a few years back,” recalls DePizzo. “Those two words just stuck with us, and Marc suggested we use it as the album title. We have a great sense of pride in the career we’ve had up to this point. The term wraps up who the band is in 2019. It feels good to us.”“Our hope is everyone leaves our show feeling better than when they got there,” says Culos. “We make that happen by playing together as a unit, playing with a pulse. Through that pulse, we tell our story. It’s about friends and family -our brotherhood.The Mightyrefers to our foundation.”O.A.R. most definitely do that on their latest offering. They also tread uncharted territory. Rather than follow the same playbook and record during a set timeframe, they intermittently recorded throughout 2018,working on or writing a song only when inspired.Crafting all the songs simultaneously until the very last hours of the production deadline.In the studio, longtime producer Gregg Wattenberg would be joined byPomPom,who added a fresh take on the sound with an electronic sensibility and expanded soundscape.“We used to rent a place for a month, go in, write music, take off for a break, and then record for another month,” says Roberge. “Thanks to Wattenberg, we now had access to a brand new studio and his guidance

without the pressures of the clock. We could come and go when inspired, and fell into this comfortable experience. For the first time theschedule went out the window.”“PomPomgrew up around O.A.R. music,” DePizzo says. “To be able to bring someone into the fold who came up with your tunes and influence added a whole different perspective.”Case in point is the first single, “Miss You All The Time.”Produced by Gregg Wattenberg and Derek Fuhrmann. Its lush keys and moving guitar riff uphold an orchestral admission,“I miss you all the time.”The emotionally charged send-off immediately resonated with fans as the official music video directed by Rudy Mancuso swiftly clocked over 5 million views on YouTube, and counting. “Like anyone, we’ve seen tragic losses over the years,” says Roberge. “You have people in your life who are so important and influential, and then one day they’re gone. It happens quickly, and you’re left to pick up the pieces. We wanted to celebrate their greatness instead of mourn.‘Miss You All The Time’is a moment to honor those who aren’t with us anymore.”Whether it’s the space and harmony of “Free”, the upliftinganthem “California”, or the addictive groove on “Knocking at Your Door,” O.A.R. ignite a bold, brilliant, and inspired next chapter.“It’s a renewal of experiences,” says Roberge. “We’ve built the foundation, we’ve got the confidence to be who we are.”And, who are they in 2019?

Well, they’reThe MightyO.A.R.“We’re fortunate as hell to have done this for over two decades,” Culos leaves off. “We’ve done it together. We have each other’s backs, and we’re a family.There’s a feeling of free