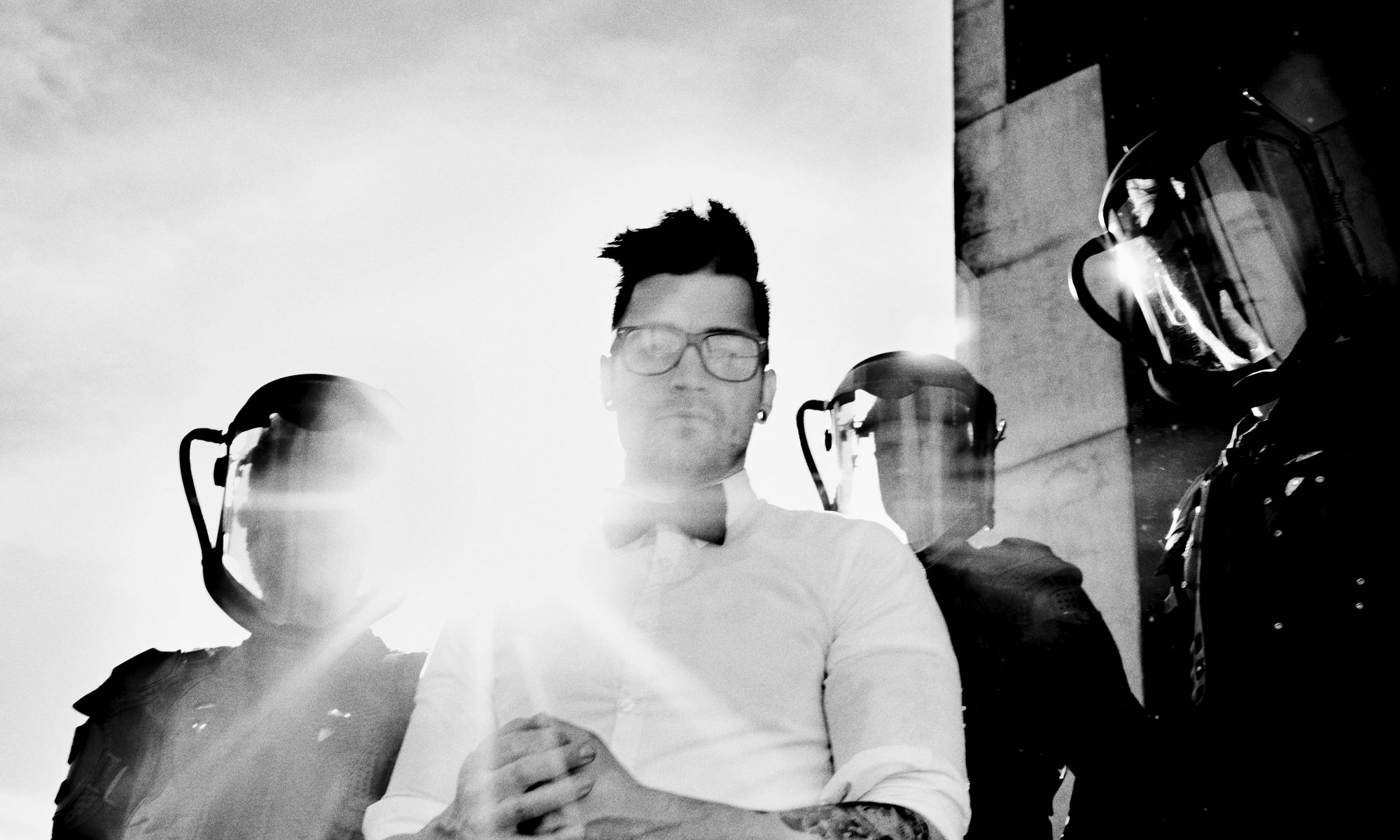 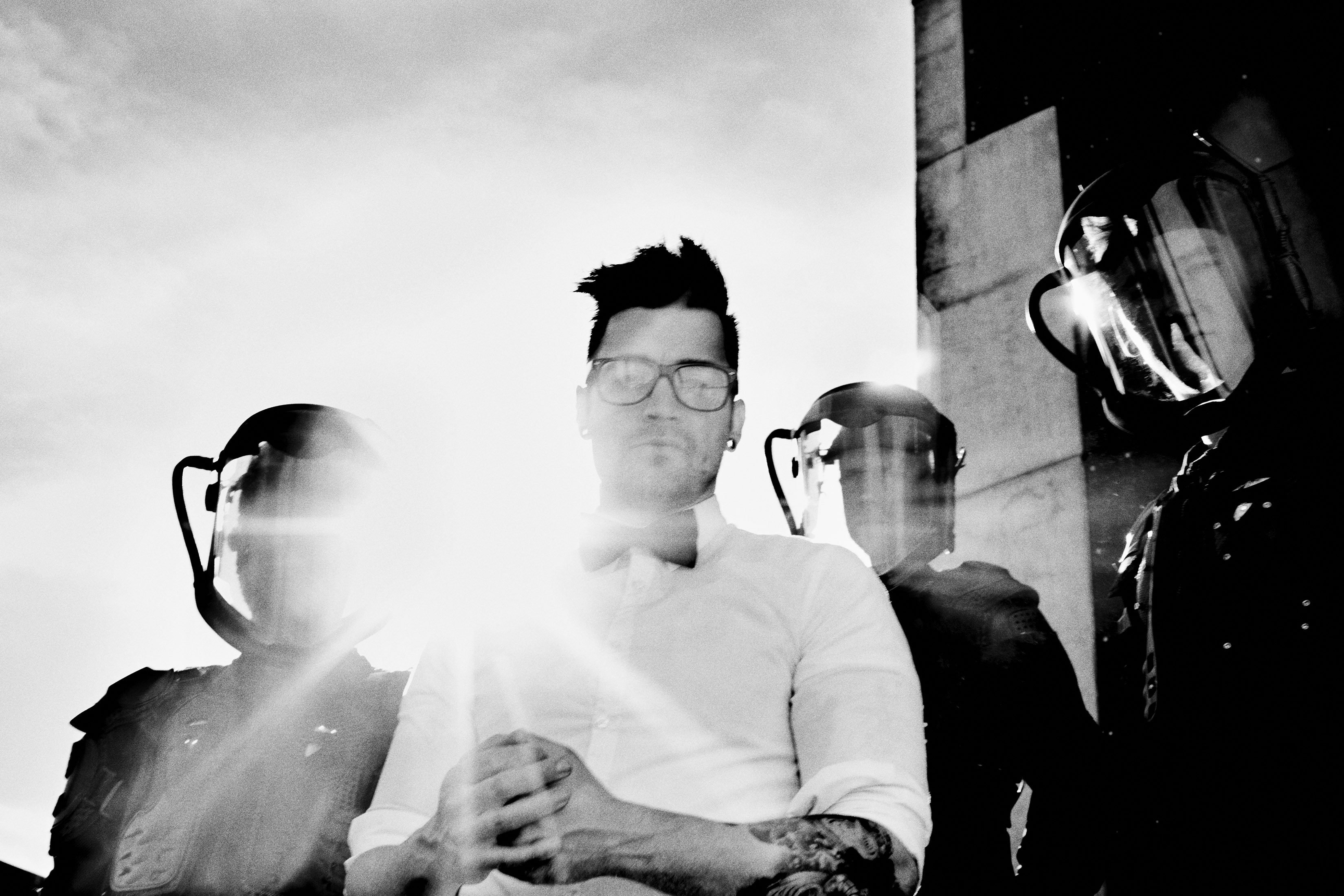 Visionary media collective STARSET have carved out a unique path as part cinematic rock band and part conceptual storytellers, weaving an intricate narrative through multiple mediums and redefining the concept of a truly immersive entertainment experience.

Led by enigmatic audio alchemist and PhD candidate Dustin Bates, the band have made it their mission to take fans on a truly integrated journey, not only through music but through video, AR-integrated performances, Marvel graphic novel “The Prox Transmissions,” and online experiences, blurring the lines of science, fact, and fiction.

STARSET’s debut Transmissions was a landmark album, selling in excess of a quarter million combined albums, streams and downloads, and propelled by singles including the unforgettable “My Demons” (which spent an unprecedented 43 weeks scaling rock charts). The band has amassed combined sales of over half a million copies of Transmissions and Fearless debut Vessels, over 100 million streams worldwide, and a staggering 1.4 BILLION aggregated YouTube views.

In addition to shattering convention on record, STARSET’s live “demonstrations” are slaked on that same alloy of ambition, technology and raw emotion. With over 300 shows logged to date, Bates and his helmeted-and-pressure-suited crew (bassist Ron DeChant, guitarist Brock Richards and drummer Adam Gilbert) have distinguished themselves touring with the likes of Breaking Benjamin and In This Moment, while igniting audiences on major US festivals including Rock On The Range. However, it was four planetarium performances in 2015 including Boulder, Colorado’s Fiske Planetarium and Long Island, New York’s Vanderbilt Museum Planetarium that brought STARSET’s live promise into laser-enhanced, telescopic focus.

With their release of their third album later in 2019, STARSET are poised to ascend into a new strata.