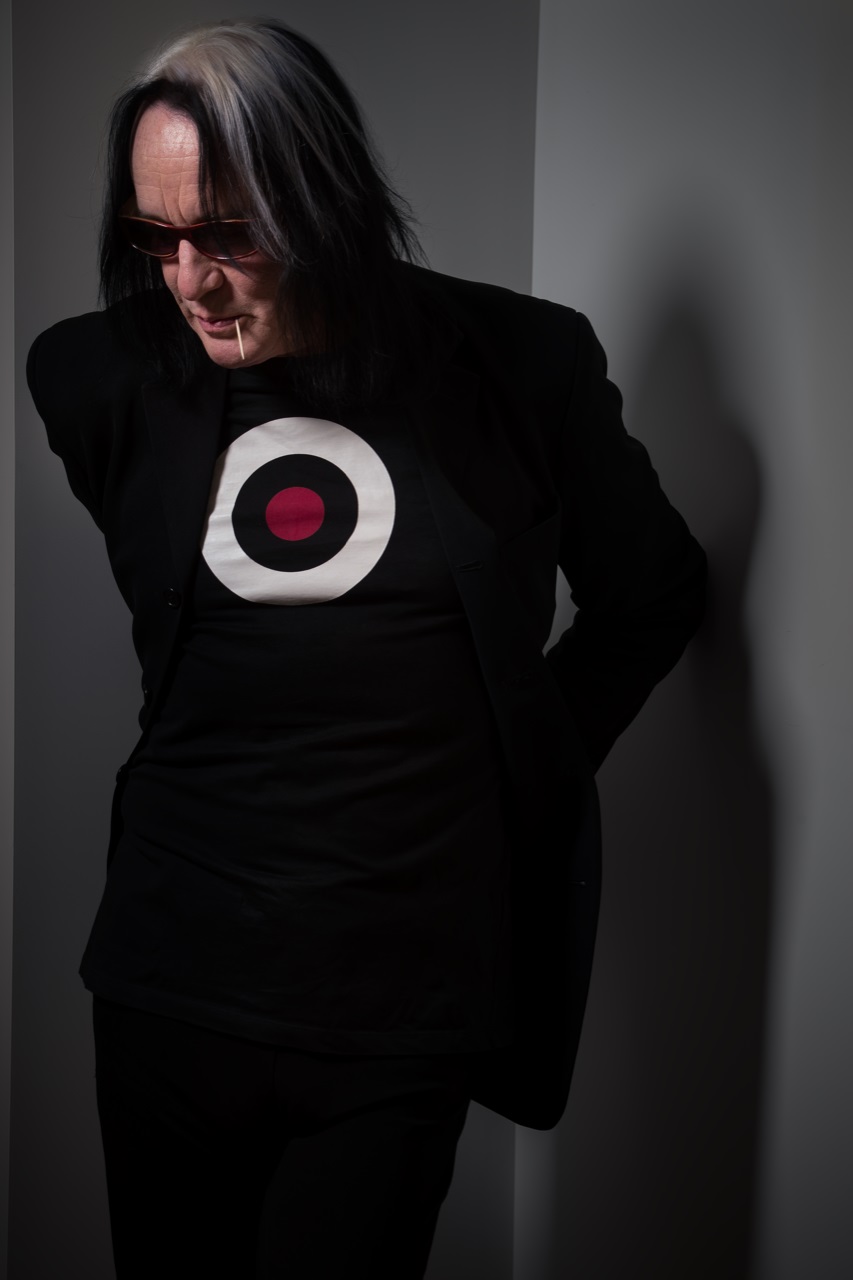 Cleopatra Records is pleased to announce the release of The Individualist: digressions, dreams and dissertations, by legendary songwriter, musician, interactive artist, producer and nominee for the Rock N’ Roll Hall Of Fame, Todd Rundgren on December 21. Rundgren pens his first ever autobiography reflecting on both his phenomenal career as well as his rollercoaster of a personal life with pages of recollections, structured into bite-sized single-page three-paragraph chapters, about encounters with rock royalty including Janis Joplin, Brian Wilson, Ringo Starr, Patti Smith, The NY Dolls, and Meat Loaf along with numerous photos never before published.

In conjunction with the release, Rundgren will be embarking on the world’s first hybrid concert/book tour this coming spring, highlighting both hits and “deep tracks” spanning his 50- year career, which will include shows in North America, the UK, Europe, and Japan.