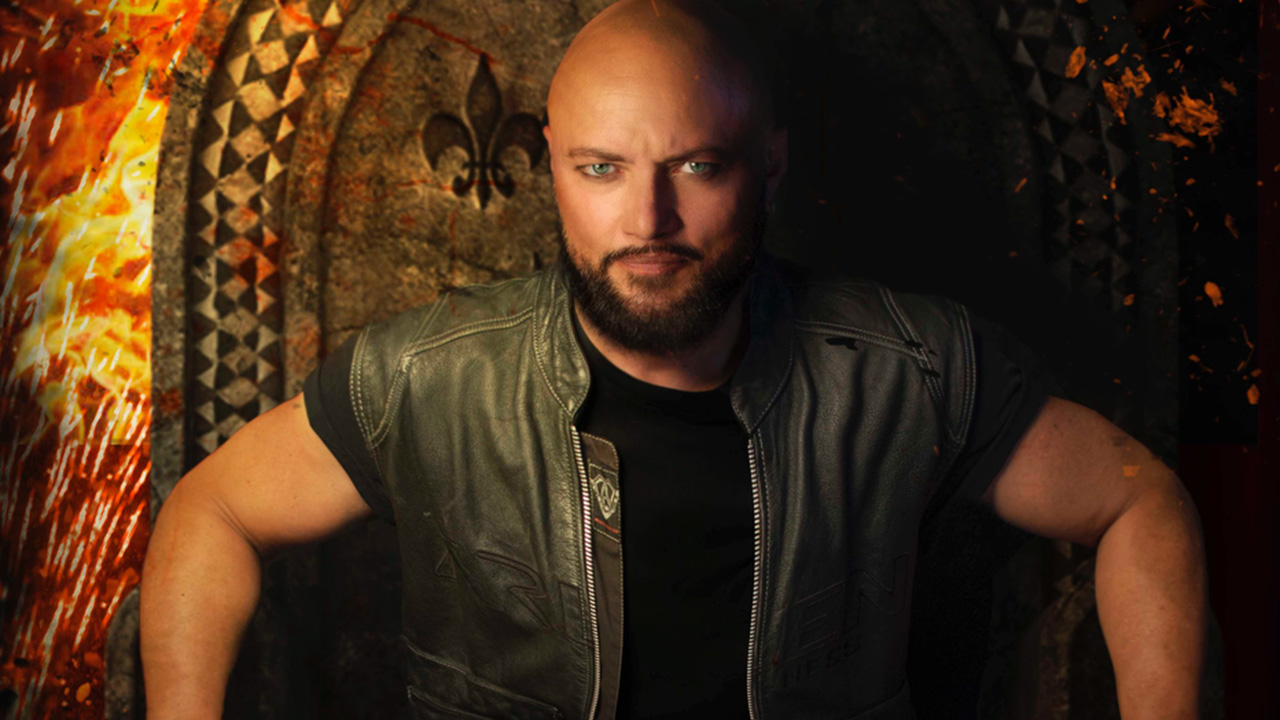 Geoff Tate has announced the “Empire 30th Anniversary Tour,” which is set for 2020. The tour finds the erstwhile Queensryche singer performing two of the band’s classic albums — Empire and Rage for Order in their entirety.

The celebratory U.S. trek begins on Feb. 21 and finishes up just a couple weeks later on March 7. See the full list of stops below.

Empire, Queensryche’s 1990 smash record which drifted away from the prog metal nature of Operation: Mindcrime, thrusted the group further upward and ultimately into triple-platinum status, largely thanks to their ballad “Silent Lucidity.”

Six years earlier, the band opened up metal’s scope on Rage for Order, breaking new ground for the budding progressive metal genre at the time.

This tour is slightly reminiscent of a run Queensryche embarked on in 2009 when Tate was still with the group. Upon the release of American Soldier, the prog metal icons broke the set down into three parts, first playing a collection of songs strictly off Rage for Order, followed by a grouping of new tracks, wrapping the show up with a series of Empire favorites.